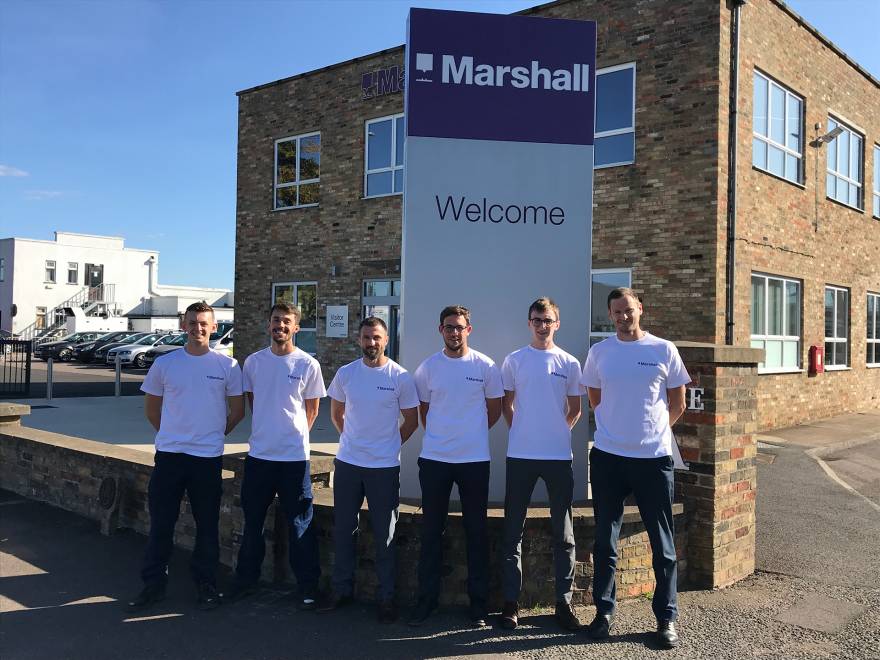 Marshall Aerospace and Defence Group is entering more teams than ever into this year’s Chariots of Fire event, all running in honour of Sir Michael Marshall, the company’s former president, who had also been race president since 2007 until his death in July.

Sir Michael was a long-standing supporter of Chariots of Fire. He would famously walk the course in reverse, cheering on all runners as they sped their way around the 1.7 mile lap of Cambridge City centre.

“We always enter a couple of teams and love to support this cause, but as soon as we said we’d be running in honour of Sir Michael we were inundated with people keen to pay their respects in a special and meaningful way,

“Everyone who knew Sir Michael was instantly struck by his dynamism and enthusiasm for the local community and for empowering young people. It’s a pleasure to be able to run in his name and support such a worthy cause.”

“Bringing home the trophy feels like a truly fitting way to honour Sir Michael, and even if we don’t win we’ll be helping a very worthy cause, which we know was very close to his heart.”