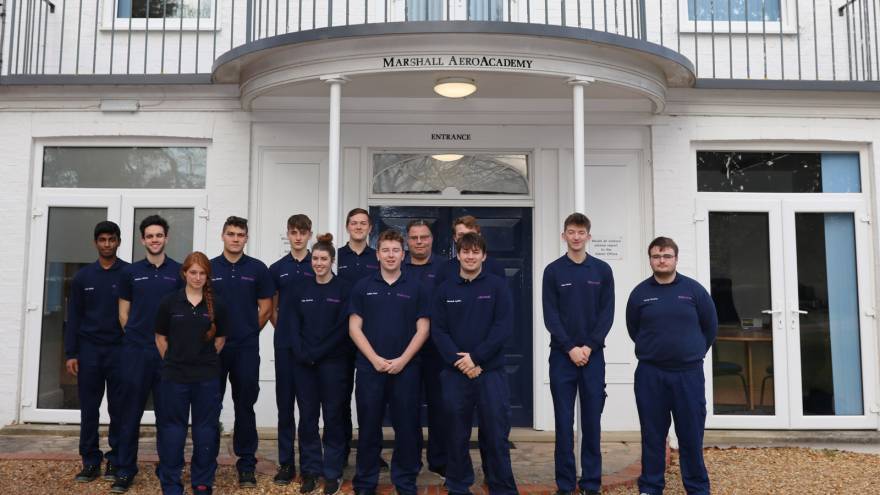 At this year’s ceremony a special recognition award, presented for the first time, was given to the combined armed forces – the RAF, the Royal Navy and the Army – for its commitment to apprenticeships.

Aerospace’s Conflict with Corrosion and Chromates