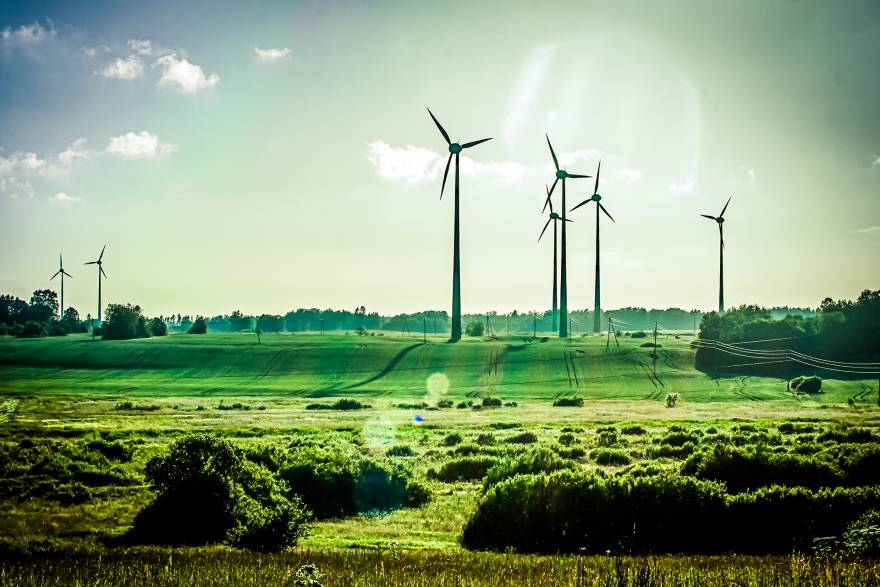 Marshall Aerospace and Defence Group has switched to a 100 percent renewable electricity supply, as part of its ongoing commitment to reduce its environmental impact.

Marshall ADG now gets all of its electricity for its sites in Cambridge and Kirkbymoorside from sustainable sources, including solar, tidal, wind and biomass fuels.

“We are a responsible business and want to do our bit to reduce our impact on the planet,”

“We were seeking confirmation that the energy we receive is from totally sustainable sources and British Gas was able to give us those assurances. We’re delighted to know that we’re doing what we can.”

The move to British Gas followed an extensive tendering process led by Derek. As well as providing a competitive deal, British Gas also certifies that the electricity supplied is totally renewable.

Switching its electricity to British Gas addresses the environmental part of a wider continuous improvement programme at Marshall ADG.