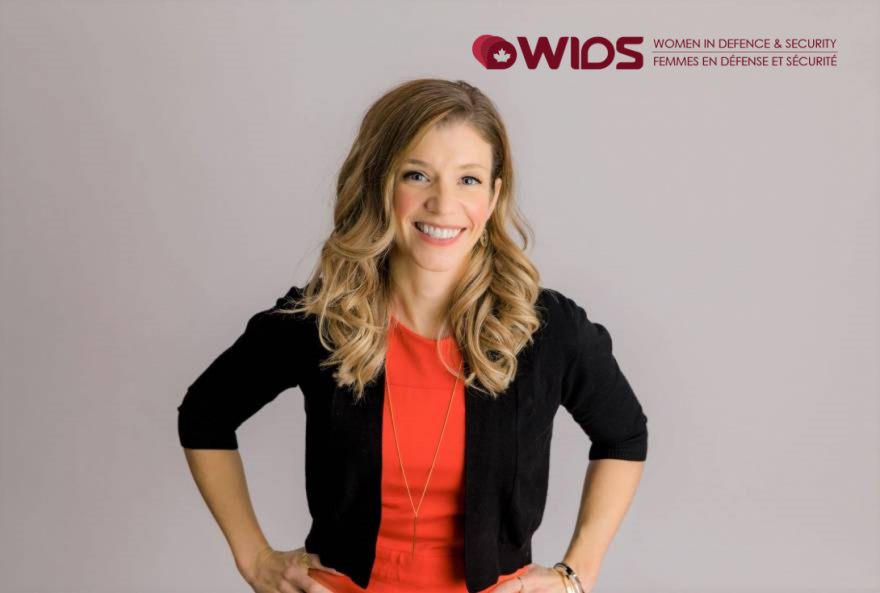 Marshall Canada’s Senior Commercial and Strategic Offsets manager, Heather Larmer has been selected to join the Women in Defence and Security Canada (WiDS) Executive Team as Co-VP of Industry Relations.

The announcement follows the news that Heather was selected as one of Canadian Defence Review’s Top Aerospace and Defence Professionals aged under 40 years old in late 2020.

“This is an incredible achievement and well-deserved recognition of Heather’s professionalism, commitment, and capabilities. At Marshall we have a diverse leadership team with more than 40% of our senior management team being women, we’re extremely proud of Heather’s achievement.”

Heather’s role as Co-VP of Industry Relations will be to promote effective two-way industry engagement with WiDS that results in:

“We are very excited to welcome Heather to the WiDS Executive Committee. She brings over a decade of experience in the defence industry and a passion for seeing women succeed at all stages of their careers,

“We look forward to the contributions she is sure to make within the WiDS community as we continue to deepen our relationships and engage with our industry partners.”

In 2005, WiDS was initiated by a small group of women from industry and the military. They aimed to build a network to support and promote the advancement of women leaders in defence and security professions. Today, WiDS has over 2,000 members who work across industry, government, military, police services and first responder agencies with members at various levels of their career.

“I am thrilled to be appointed to the Women in Defence & Security Executive. I know I have some big shoes to fill with the departure of Lori Watson ofPWC, who has made exceptional contributions to WiDS during her term.

"I look forward to hitting the ground running with the help of my Co-VP of Industry Relations, Debbie Goodleff of the Department of International Trade within the British High Commissionin Ottawa.”

WiDS aims to promote and support the advancement of women in careers related to Canadian defence and security through a powerful network by recognising excellence, developing talent and creating connections.