Marshall Aerospace is pleased to announce that David Firth, one of the company’s many apprentices, has won the EEF South East Region Outstanding Achievement by a First Year Apprentice Award.

Firth won the award, sponsored by Semta and presented at an EEF ceremony recently held at Mercedes-Benz World in Weybridge, for his enthusiasm, drive, ambition and leadership qualities.

The annual awards are hosted by EEF, the manufacturers’ organisation, and recognise excellence in enterprise, innovation, environmental performance and skills development among UK manufacturers. The Outstanding Achievement by a First Year Apprentice Award is presented to the apprentice who has done the most to seize the training and development opportunities made available during the first year of their apprenticeship programme.

EEF South East Region Director Jim Davison commented: “Ensuring we have the future engineers, team leaders and managers is vital for the long-term prosperity of the manufacturing industry in the South East, which has in excess of 45,000 manufacturing businesses.”

Firth has also achieved the rank of Cadet Flight Sergeant at his local Air Training Squadron, is working towards his Gold Duke of Edinburgh Award and is a Civilian Instructor in the ATC (teaching cadets how aircraft function and leading them on adventure training expeditions). 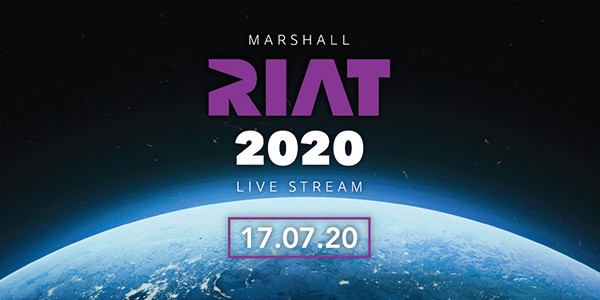