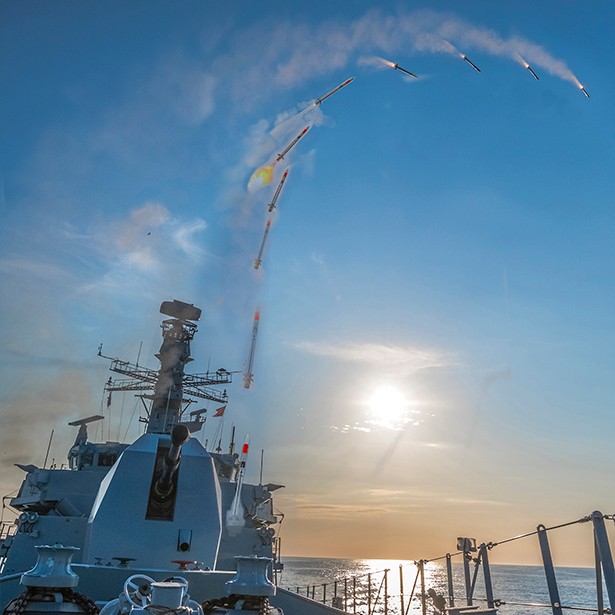 Marshall Aerospace and Defence Group (Marshall ADG) have been awarded a new contract by MBDA for the manufacture of the Common Anti-Air Modular Missile (CAMM) Canisters for the next-generation Sea Ceptor and Land Ceptor weapon systems.

Through this contract, Marshall ADG will deliver Canisters as a semi-installed unit to MBDA. In addition to the £13.5m contract award, further options exist for future CAMM requirements plus the potential for a CAMM Extended Range Canister currently in development.

The contract will be fulfilled from Marshall ADG’s Advanced Composites base in Kirkbymoorside, North Yorkshire where Marshall ADG has invested over £7.5m in composite manufacturing facilities, engineering capabilities and training since 2013 to support the growing demand for innovative advanced composite technologies.

Alistair McPhee, CEO of Marshall ADG said “MBDA have placed trust in us to support them for over five years, and to be part of the team delivering the most modern air defence system of its type in the world, is something we all feel very proud of; it affirms our ability to deliver and be a trusted supplier to MBDA and continue to support and protect Armed Forces around the world.”

Dave Armstrong, Managing Director of MBDA in the UK said “MBDA has had a long and positive relationship with Marshall ADG. Having Marshall ADG as part of the CAMM team is great news as their proven ability to deliver will ensure the success of Sea Ceptor and Land Ceptor for the UK Ministry of Defence and our international customers.”