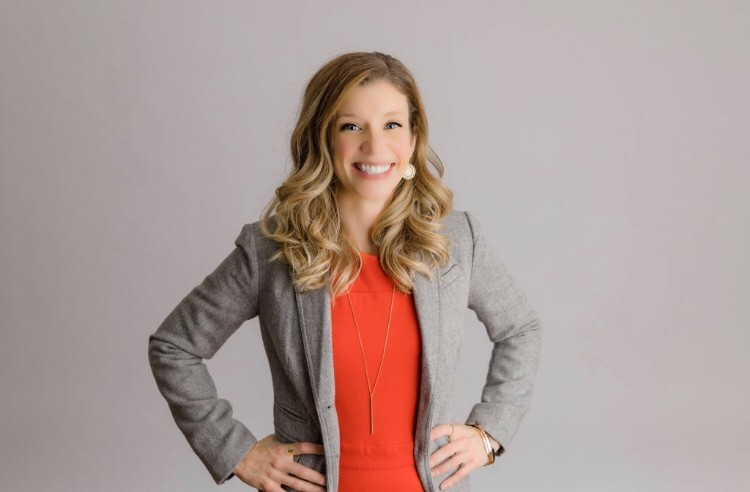 Marked annually on 8 March, International Women's Day (IWD) is a global day celebrating the social, economic, cultural and political achievements of women. In celebration of IWD, we asked Heather Larmer, Senior Commercial and Strategic Offsets Manager from Marshall Canada to share her thoughts on her career, what obstacles she sees preventing improved equality in society and where she looks for inspiration.

Here’s what Heather had to say:

"International Women’s Day is a great platform to celebrate the successes of women in a variety of ways. This is particularly important in defence, where it’s traditionally male-dominated.

"I started with Marshall in 2019, reporting into Commercial in the UK. I manage offsets, which means I basically look at the current programs and future pursuits to ensure we maximize work performed in Canada which helps drive innovation in the Canadian defence market.

"I’d like to see STEM subjects and initiatives develop. It’s really important to promote them in schools as they are a great route towards better gender equality.

"It’s hard to picture yourself in a role, when you don’t see someone there at the moment. I think of Kamala Harris as the new Vice President in the US and imagine that there will be a lot of women now who suddenly feel like a lot more is possible.

"Equality isn’t an issue for one gender and I’ve been able to look up to both men and women in my career.

"When I was young I didn’t play hockey, my brother did. I did figure skating. Not because it wasn’t an option, it just wasn’t popular. You still get those stereotypes and you wonder if you perpetuate that too. Now if my daughters say ‘girls don’t play hockey,’ I try to say ‘hang on a second!’

"There is sometimes a resistance from women to speak up and show competence and that you belong. Occasionally you don’t even get invited to the meeting in the first place – you need to build the confidence to say something.

"Strong leadership is important so that people can be themselves and have permission to fail on small things in order to succeed on the big things. It’s easy to think you need to show up and have all the answers and be perfect. Nobody is like that, neither men nor women.

"You learn a lot by not knowing, I’d like to see women given the chance to see and hear things which will help them develop. A variety of opportunities is important.

"The biggest thing I’d like to see challenged is the perception you can’t be a great parent and be career-driven. There’s still stigma attached to this. While I was on maternity leave I had a chat with a friend about how I was looking forward to returning to work and to the day I wasn’t just ‘Heather the Mom’. To which my friend said, ‘well, I love being a mom.’ I was surprised, because I never said I didn’t! I just think you can do both."

Thanks to Heather for taking the time to share her thoughts. At the beginning of the year, she was selected as one of Canadian Defence Review’s Top Aerospace and Defence Professionals aged under 40 years old.