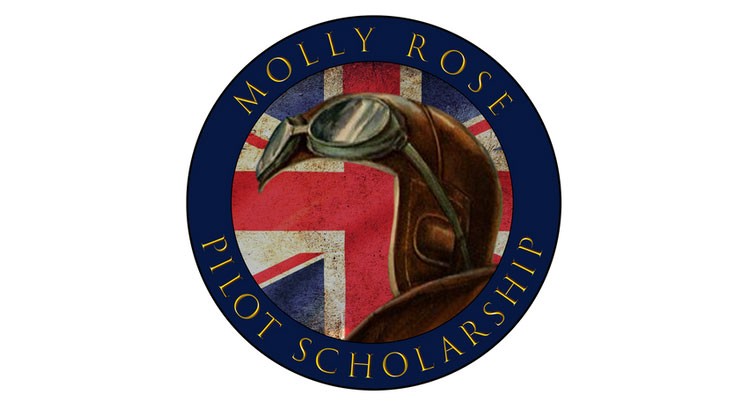 Marshall and Cambridge Aero Club are thrilled to be supporting the launch of the 'Molly Rose Pilot Scholarship' which has been created by Aetheris Publishing to encourage young women to consider a career in aviation and particularly as a pilot.

The scholarship awards a full Private Pilot’s Licence (PPL) to an individual who has demonstrated an interest in flying as a career, with details of the application process and selection procedure to be announced shortly.

The scholarship is named after Marshall's very own Molly Rose, the heroine aviatrix whose incredible life story inspired the book and film Attagirls, which are based on her time in the Air Transport Auxiliary (‘ATA’) during World War 2.

The Molly Rose Pilot Scholarship is managed by a Board of Trustees whose intention is to develop the initiative in the coming years to offer opportunities in the commercial sector, encouraging more corporate involvement in the world of aviation. The Board is responsible for creating the framework within which the scholarship operates and is collectively responsible for its direction, promotion and oversight, ensuring its long-term success.

Details of the application process and selection procedure will be announced shortly.