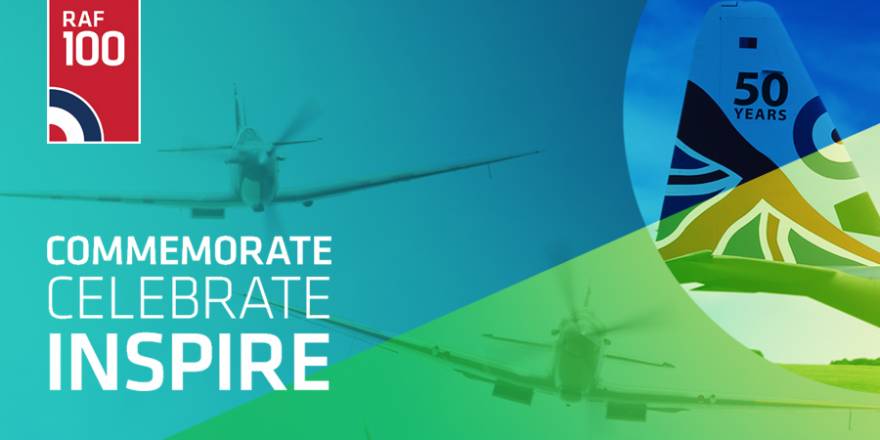 The Royal Air Force is celebrating its 100th anniversary as the world’s first independent Air Force during 2018.

Founded on April 1st 1918 at the end of the First World War, the RAF is the oldest independent Air Force in the world. This year our nation will come together to recognise 100 years’ worth of dedication, sacrifice and achievements. This is why the members of the RAF100 Appeal have joined forces with a mission to ensure that all members of the RAF family – past, present and future – are honoured, supported and inspired. From the youngest child to the oldest veteran, those currently serving their country and their brave families at home, the RAF100 Appeal will support tens of thousands of individuals, building on the successes of the past centenary and leaving a lasting legacy for years to come.